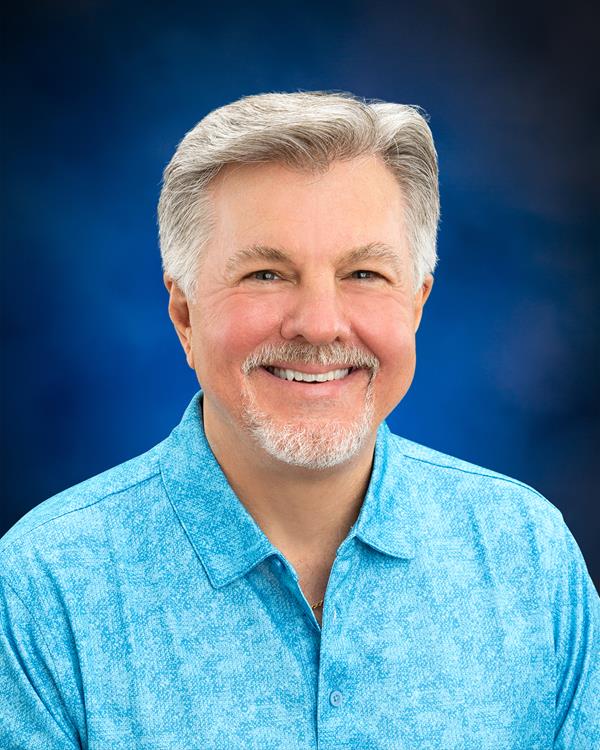 Some people think any real estate company will do. Others expect more. As a former Branch Manager I bring all my experience and expertise from overseeing thousands of transactions to assisting my clients in getting their listings sold quickly and for the most money. Expect more, I won't give you anything less.

I love working with experienced and first-time clients. Helping people understand the complex and sometimes daunting aspects of a real estate transaction is my specialty.

Thank you for your recommendation!

Your feedback is very much appreciated. 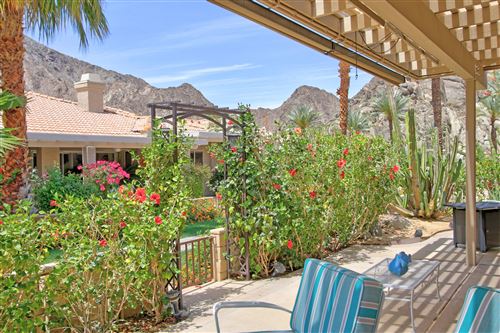 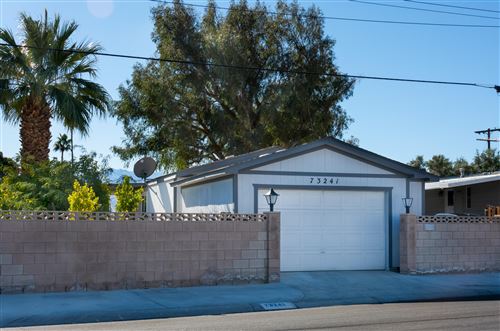 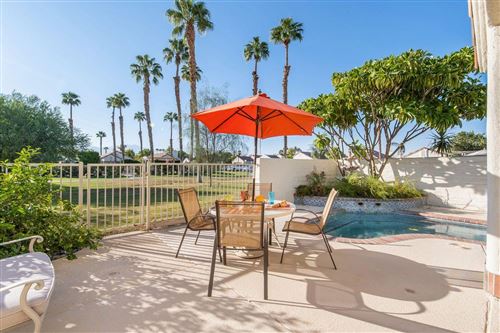 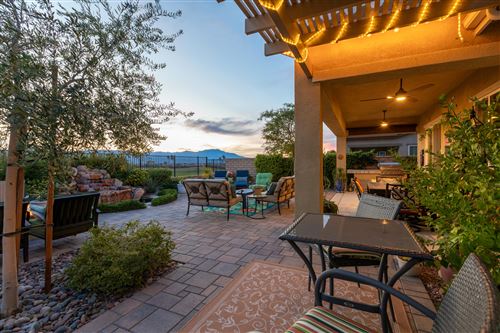 A resident of Los Angeles since 1986 before moving to Palm Desert in 2015, Bill received his real estate license in 1997. Prior to joining Coldwell Banker Residential Brokerage, he served as Vice President of membership for the non-profit company "Town Hall Los Angeles", where in addition to his management duties, he created a reservation tracking system, produced a weekly radio program “Town Hall on the Air” and aided in fundraising activities throughout the year.  Prior to that he worked as the Director of Membership, for the Greater Los Angeles Visitors and Convention Bureau.

In the next 15 years, he went on to manage many offices for Coldwell Banker including ones in Camarillo, Marina Del Rey, Calabasas, Sherman Oaks and most recently in Palm Desert and Indian Wells.

Bill is a member of the California Association of Realtors (CAR); He is a certified trained mediator, a designated e-PRO, Certified Negotiator and Agent Coach.

He enjoys travel, classic cars and photography. Bill has a Bachelors degree in Broadcasting from Arizona State University.  Favorite quote “You miss a hundred percent of the shots you don’t take” – Wayne Gretzky. 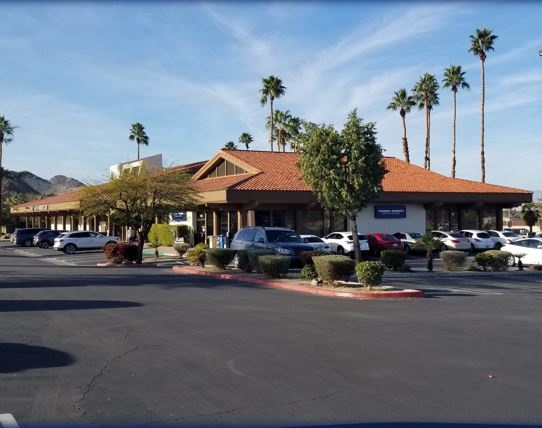